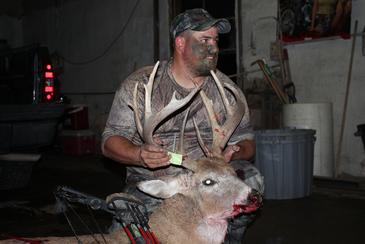 Growing up in Oakley, Kansas, Mason spends most of his time helping his family on their farm and ranch. The rest of his time you can catch him hunting for big bucks in early fall. As a young kid, he hunted deer and pheasants with his father and has loved the outdoors ever since. He is passionate about conservation and works with local landowners as well as on his family’s farm to improve wildlife habitat so that future generations can enjoy the outdoors. He is currently a student at Kansas State University studying Wildlife and Outdoor Enterprise Management to take his passion of hunting and turn it into a career. Mason lives for sharing in the experience others get when they come to Kansas as they hunt for a monster buck or take to the fields in pursuit of a limit of roosters here at Prairie Storm Outfitting. 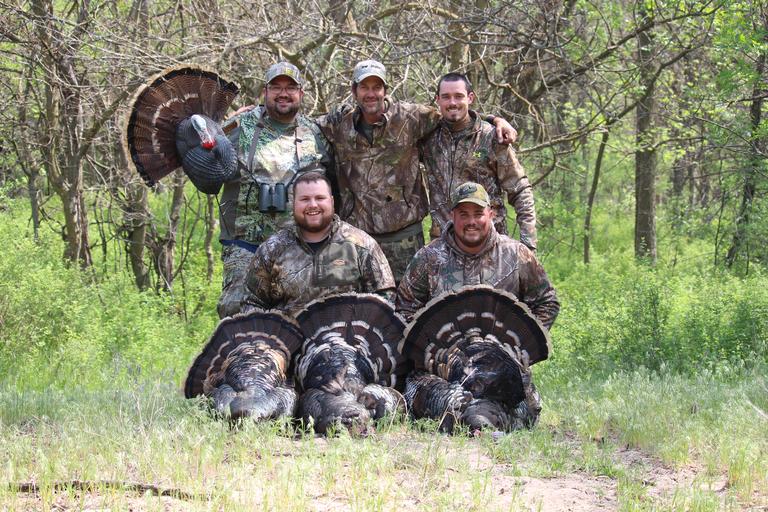 Michael was born and raised in Scott City, KS. He developed his love for the outdoors at a very young age hunting pheasants with his older brother and fishing with his Grandfather. After graduating high school, he went on to play college football for Garden City Community College for a year before transferring to Hutchinson Community College. It was in Hutchinson where Michael found his love for waterfowl hunting, he has been harvesting ducks and geese every year since. When he isn't out chasing waterfowl or trophy bucks, Michael is a Police Officer for the Scott City Police Department. Besides his passion for protecting and serving his community, Michael has a passion for showing people the amazing opportunities that hunting has to offer. It's his goal to teach the love and passion for the outdoors that we all share here at Prairie Storm Outfitting.

Jon grew up in Minnesota where his love for hunting started at a very young age. He grew up hunting Whitetails and Black Bear in the thick forest of his home state. At the age of 18, he enlisted in the Army. That enlistment then brought him to Ft. Riley, KS where he was later deployed to Iraq. On his 2nd deployment in 2009, he was injured. After being medically retired he decided to pursue what he loved and enjoyed most, and that love was for the great outdoors. After a short stay in western KS, he knew immediately that this is where his family belonged. In 2015, his dream became a reality. That dream landed his family in Scott City, KS. As of April 2015, Jon has joined the Prairie Storm team as their official manager and head of guiding operations. Jon's Story by Great Clips

Blake grew up in Scott City, Kansas where he started working at a young age in the family feedlot. The feedlot, Beef Belt Feeders, fed both cattle and bison. He has always had a special connection with the animals he has put himself around. He is all about management for wildlife and teaching youth how to preserve the great outdoors for our future. With his passion for the outdoors and his drive that he gained from an early age, he decided to turn all of that into a company. With his dedication, in 2013 Prairie Storm Outfitting was born. Blake started the outfitter based upon the way it ties people from all over the country that love the same passion he does, hunting. The thrill of helping someone knock down their first Ringneck or taking their first ever buck drives him to make Prairie Storm the best hunting destination possible. It truly is "Your Experience and Our Passion!" 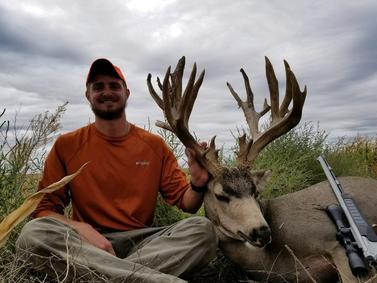 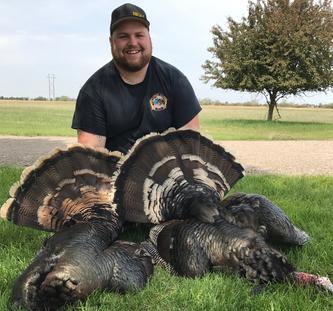 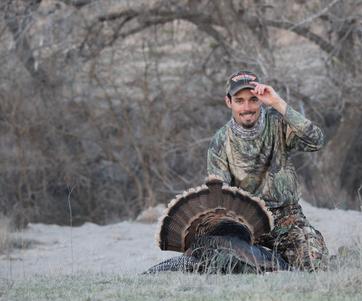